Stoke City have reportedly cancelled their end-of-season awards dinner with the club looking set for relegation to the Championship, according to Sky Sports.

The awards ceremony was due to take place at Stoke’s bet365 Stadium next month but is believed to have been cancelled due to the club’s poor season.

The Potters currently sit in the bottom three of the Premier League table, four points adrift of safety.

With just three games of the campaign left to play Stoke are looking increasingly likely to be playing Championship football next season.

Their relegation could be confirmed this weekend if they lose to Liverpool and other results go against them. 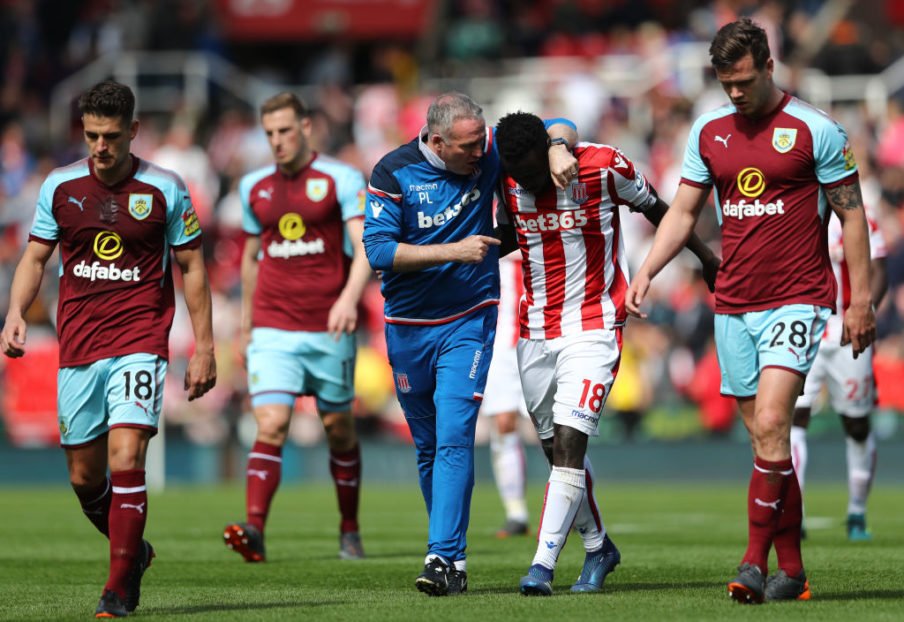 Paul Lambert has won just one of his 13 league matches since taking over from Mark Hughes in January.

However, Stoke’s chairman Peter Coates has told Sky Sports News that the club have no intentions of sacking Lambert should they be relegated.