Paul Lambert has been appointed as the new manager of Stoke City, with the boss signing a two-and-a-half year deal.

Twitter: Stoke City are delighted to confirm the appointment of Paul Lambert as the Club’s new manager.… https://t.co/Z0iczreV7T (@stokecity)

Lambert replaces Mark Hughes, who was sacked earlier this month with Stoke sitting in 18th place, one point from safety. Lambert has been out of a job since leaving Wolves in May last year. 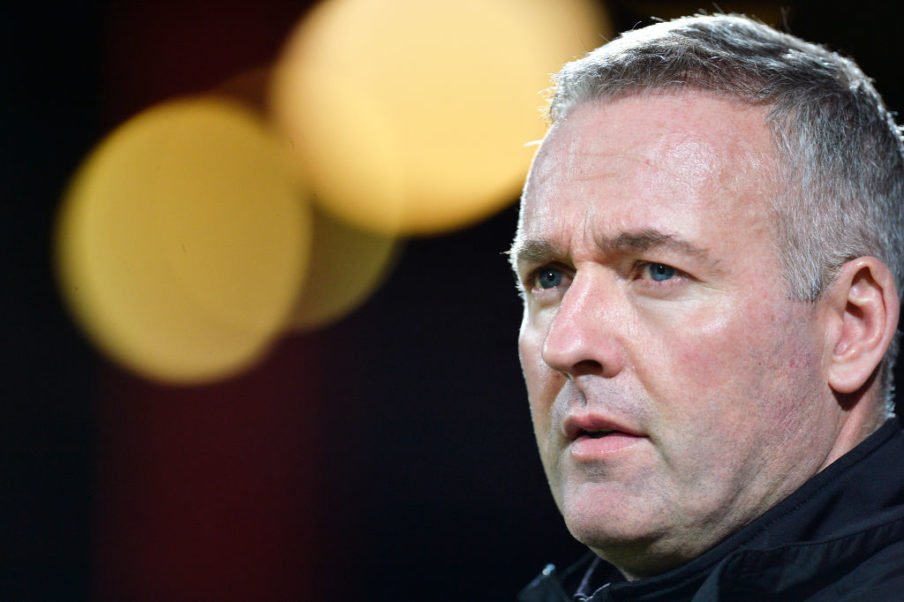 Lambert’s appointment may come as a surprise to some after Stoke missed out of their top two candidate, with Martin O’Neil having ruled himself out of the running and Quique Sánchez Flores having rejected Stoke’s contract offer at the last minute, stating that he had had a change of heart and was happy to stay at Espanyol.

Lambert will watch from the stands for Stoke’s game with Manchester United at Old Trafford. Lambert will officially take charge of the team of Tuesday and will look to get Stoke back to winning ways in his first match against Huddersfield at home next weekend.