Stoke City manager Mark Hughes says he is not worried about the prospect of being sacked, despite pressure mounting in recent weeks.

The Daily Mail reports that Hughes isn’t thinking about losing his job, despite Ronald Koeman being another recent casualty in the top flight.

When Hughes was quizzed about being under pressure, the manager remained confident in his group of players.

I’ve been doing this for a long time, so I know how it works. I would be more concerned if I didn’t think we had a group to have a good finish to the season. At the moment we are just above positions no-one wants to be in, but I’m not anticipating that lasting. 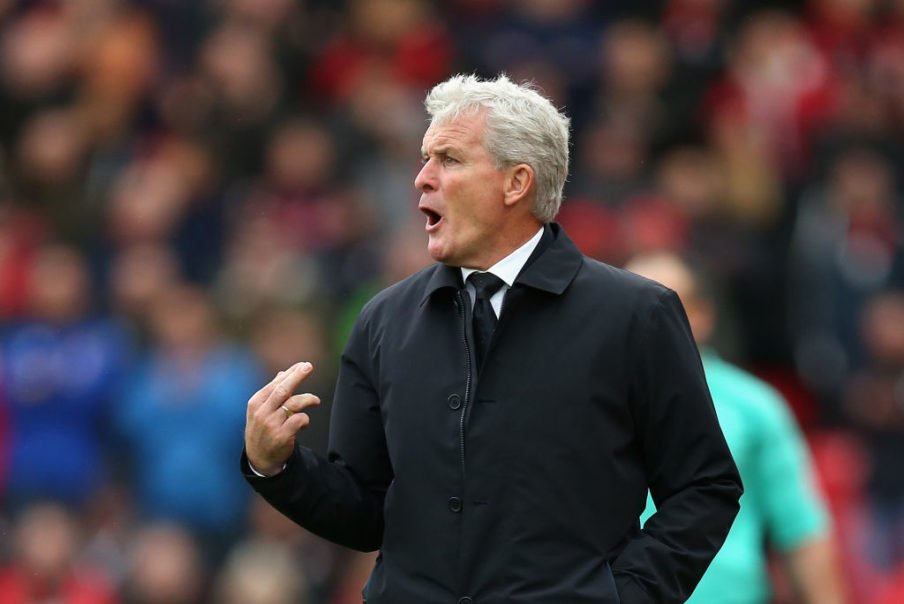 Hughes has found himself under pressure after a difficult start to the season for Stoke, who currently sit 17th in the Premier League.

The Welshman is one of the bookies’ favourite to be one of the next Premier League managers to lose his job.

Stoke are level on points with Everton, who currently occupy the third and final relegation spot.

Hughes’ side have won just two of their opening nine games this season. A win away to Watford on Saturday could lift Stoke as high as 13th place, within touching distance of the top half.