Finishing ninth in the Premier League table last season represents solid progress under Mark Hughes, with Stoke continuing to establish themselves as a top ten team.

It is the third consecutive year that the Potters have ended the campaign in the same league position under Hughes, and although a disappointing end of just one win from seven games scuppered any chance of finishing higher up the table, it is difficult to be critical when the quality of football continues to improve.

Hughes has encouraged his players to play a more attractive brand of football, and with Stoke able to attract top quality players to the Britannia Stadium, it certainly bodes well for the future.

Betway certainly believe that Stoke have a chance of clinching European qualification via their league table finish, but although the Premier League betting markets may back the team to successfully step up to the next level alongside the likes of Southampton, Everton and West Ham, it will take a big effort to make it happen. 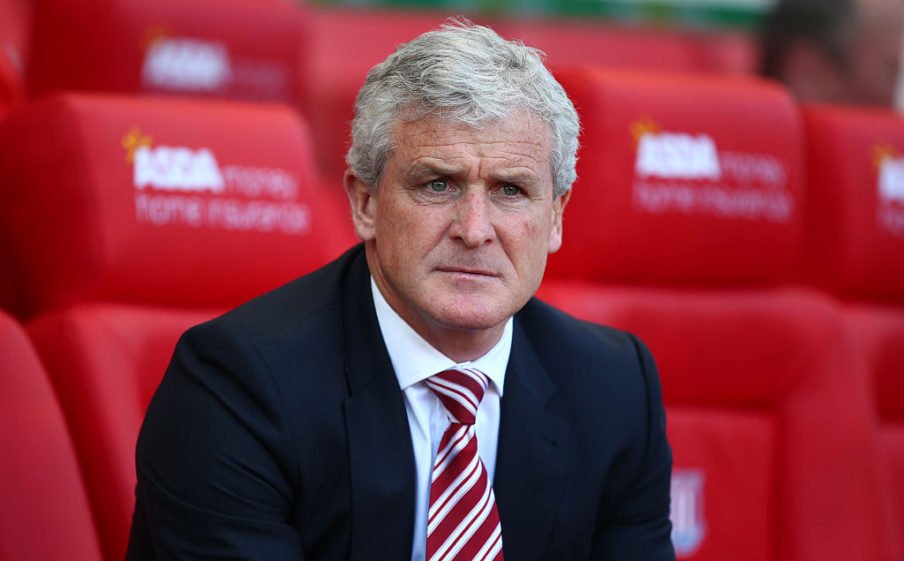 Leicester and Tottenham certainly proved that anyone can break into the Premier League top four with the right application, work rate and tactics, with both clubs providing an example to other clubs in the top flight that anyone can give the big guns a real run for their money.

The realists amongst Stoke fans may believe that the club do not have the quality to elevate themselves towards a Champions League spot, but targeting the top six or seven this season should be considered more than feasible for a team that continues to grow in strength.

Settling for ninth once again would not reflect the ambition that Hughes has; every club should look to progress and finish higher up the table, and although many strongly believe that it is highly unlikely that Leicester, or any other bottom-half team, will take the Premier League by storm again, Stoke have to value the Europa League as a realistic target that reflects a club that is positive about growing in stature.

Hughes may only have made two signings so far this summer, but Joe Allen and Ramadan Sobhi should excite Stoke fans for different reasons. The former has more than proved his qualities as a holding midfielder, with a string of fine performance for Wales at Euro 2016 providing an indication of what he will bring to the team alongside Giannelli Imbula, while the latter is highly regarded as one of the brightest talents in Egyptian football and could be one to keep an eye on. 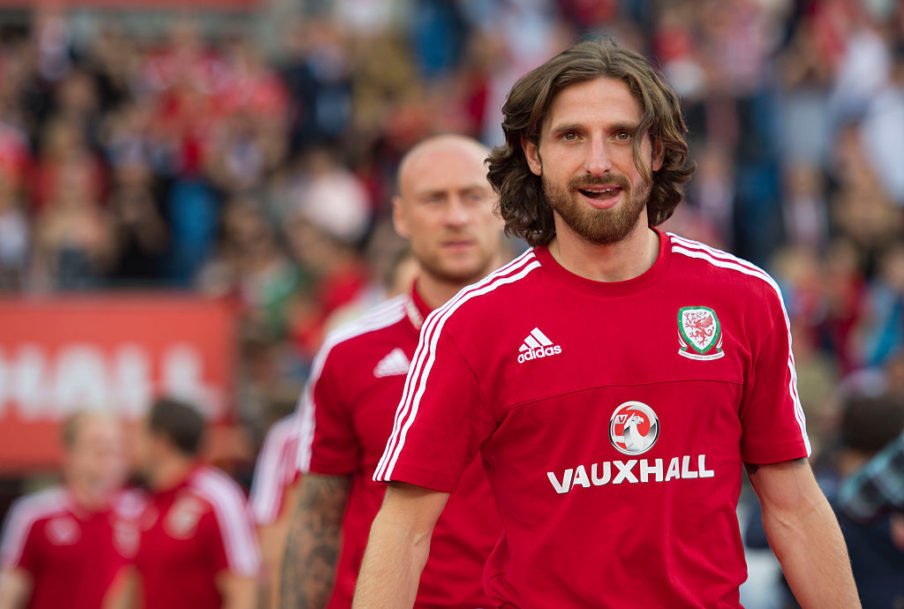 Stoke also remain keen on bringing talented striker Saido Berahino to the Britannia in what would be a fantastic coup for the club; the 22-year-old would add pace and a spark to Stoke’s attacking play, and with the likes of Xherdan Shaqiri and Marko Arnautovic, who has dedicated his future to the club despite strong interest from Everton, providing the service from out wide, Berahino could flourish at the club.

Fans can either keep their fingers crossed, or click here to bet on Stoke securing a Europa League spot this season with Betway, and with Bayer Leverkusen centre-back Kyriakos Papadopoulos and former Manchester United striker Robin Van Persie also linked with moves to the club, now would be a great time to back Hughes and his team to enjoy a strong 2016/2017 campaign.

As is often the case in every season, getting off to a strong start could provide the confidence boost and belief that carries Stoke on the crest of a wave throughout the campaign. 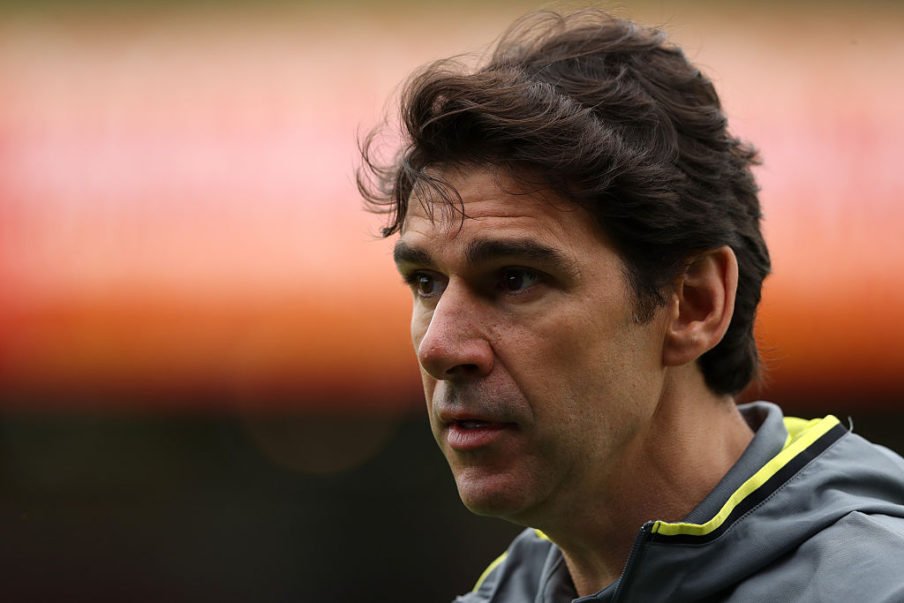 An opening day trip to newly-promoted Middlesbrough will not prove easy, with Aitor Karanka’s side making a number of impressive signings as the Teessiders look to return to the Premier League with a bang.

Following fixtures against Manchester City (home), Everton (away) and Tottenham (home) provide Stoke with a testing opening month to the season, although it could be argued that there are no longer any easy games in the Premier League.

Anything more than six points would represent a fantastic return for Hughes’ team, and with the squad shaping up to be stronger than ever before, 2016/2017 could prove to be a successful season for Stoke.