MARK BOWEN is hopeful that injured skipper Ryan Shawcross can return to first-team training ahead of next Saturday’s clash with Aston Villa.

Shawcross has been out of action since suffering a back injury in Stoke’s 3-0 defeat at Leicester in January.

The former Manchester United defender has already missed a large chunk of the current campaign after undergoing back surgery in pre-season.

And, with the majority of Stoke’s first-choice defenders also struggling with injuries, the management at the club are understandably concerned.

“Ryan hasn’t joined in with the group yet,” Bowen, Stoke’s assistant manager, commented.

“He’s just started line running and is working himself to a standstill.

“The ideal scenario is to get him home next week and ready to join in with the other lads, then he has the best part of a week to see if he can make the Villa game.”

Geoff Cameron will continue to be absent with a sore ankle and, after damaging his knee ligaments due to an awkward fall at Bournemouth, full-back Glen Johnson is still a number of weeks away from full recovery.

The latter might not have been such an issue with Phil Bardsley in the squad but the former Sunderland player suffered a dead leg prior to the Bournemouth match.

However, Bowen is confident that Bardsley will be fit if required.

“He got a knee in the side the day before the Bournemouth game,” Bowen explained.

“The pain was that bad it felt like he’d broken his leg. But we are hoping he will be ok.”

With Marc Muniesa, Erik Pieters and Philipp Wollscheid also uncertainties with their respective injuries, The Potters are clearly facing an injury crisis at the back.

Bowen stressed: “The situation with injuries is so bad. Erik and Philipp have been doing the usual things like running and shooting, but when it came to an open game we pulled them out and told them to go for a swim.

“They didn’t want to, obviously, but we just can’t take the risk of any more injuries.” 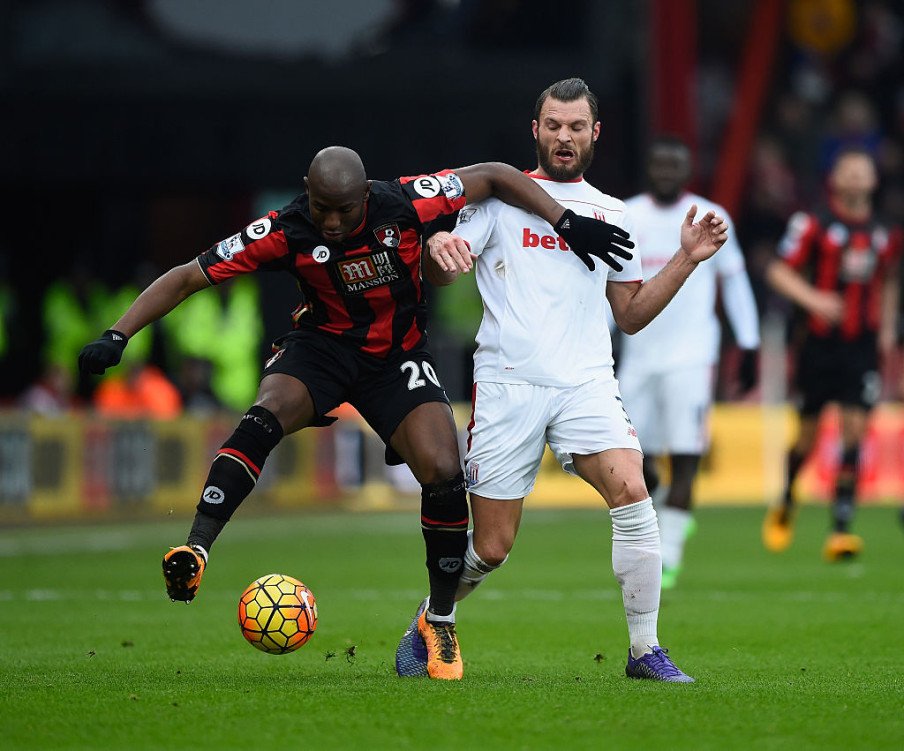 With no scheduled game due to the FA Cup Fourth Round fixtures taking place this weekend, Mark Hughes’ men travelled to Dubai for a warm-weather training camp.

And Bowen has been seriously impressed with the quality of the facilities in their location.

“It was absolutely sensational. It’s the best place I’ve seen as a training complex,” the 52-year-old insisted.

He added: “The pitches were like bowling greens and the health club was something else.

“There were three chambers set at minus 10, minus 20 and minus 107. The injured lads like Geoff Cameron and Ryan Shawcross spent a minute in each because it’s supposed to repair muscles quicker.

“There’s also a training facility with bikes, rowing machines and the like where you can set the climate to anywhere in the world, be it the Himalayas or the Amazon rain forest.”